The Blue Notes are comprehensive scribblings about today’s Paris and tonight’s Parisienne nightlife.

And they’re written from my perspective:  a writer who doesn’t like Well drinks but likes to drink well (well, most of the time). A Seattle-raised Brooklynite, who somehow ended up in France. And apparently, a loiterer who likes to sit in front of rundown warehouses. 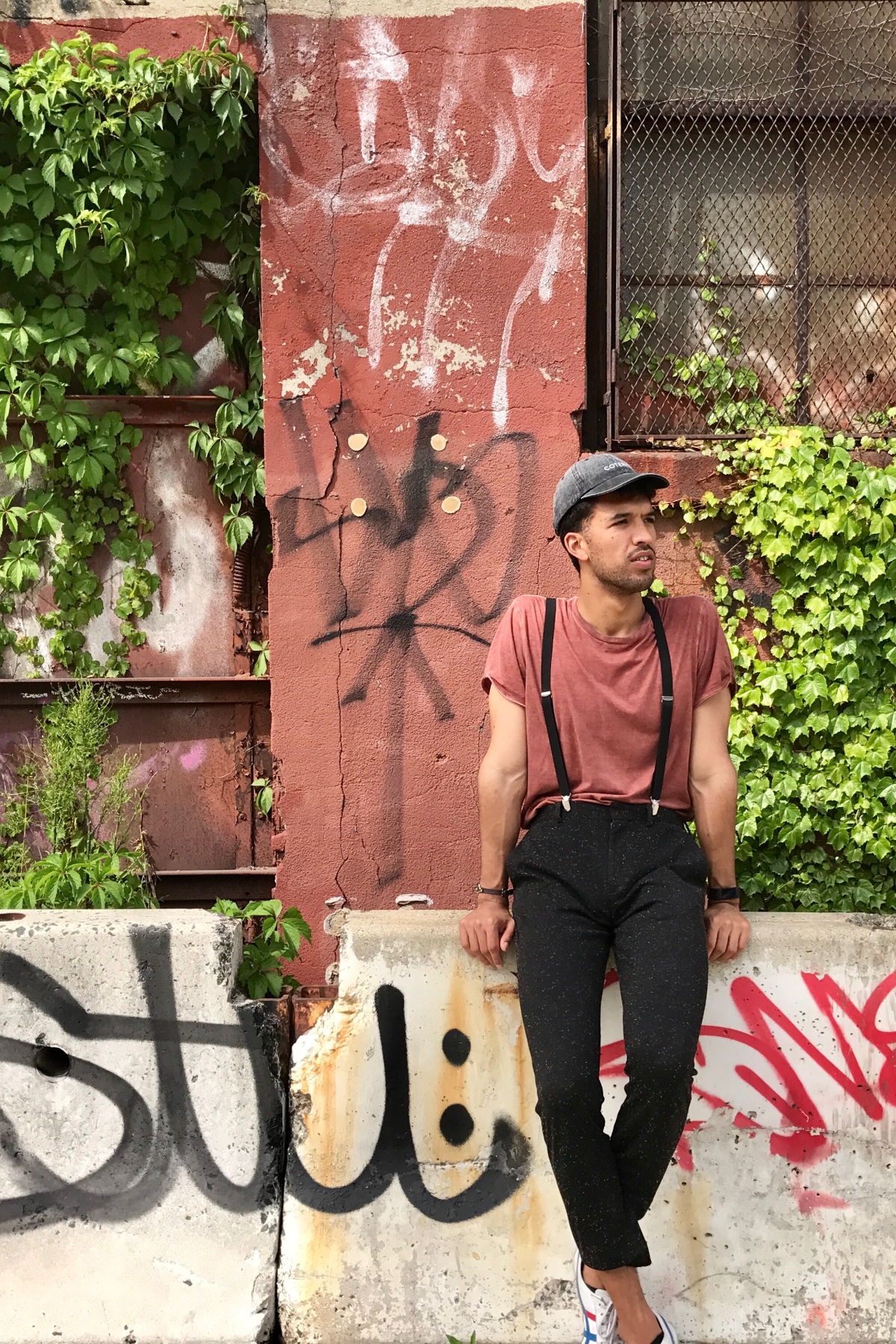 ‘Nah, but everything happens for a reason tho.’ – mom (actually, I might be paraphrasing.)

Each place has played a significant role for me. Seattle taught me an awareness. New York expanded on that awareness and taught me how to act on it. France gave me a new set of eyes, a completely different perspective on these views.

One of the biggest lessons I learned, and am still learning is–don’t take life too seriously! Written with a Shakespearean sentiment: your life is not a tragedy, but a comedy. 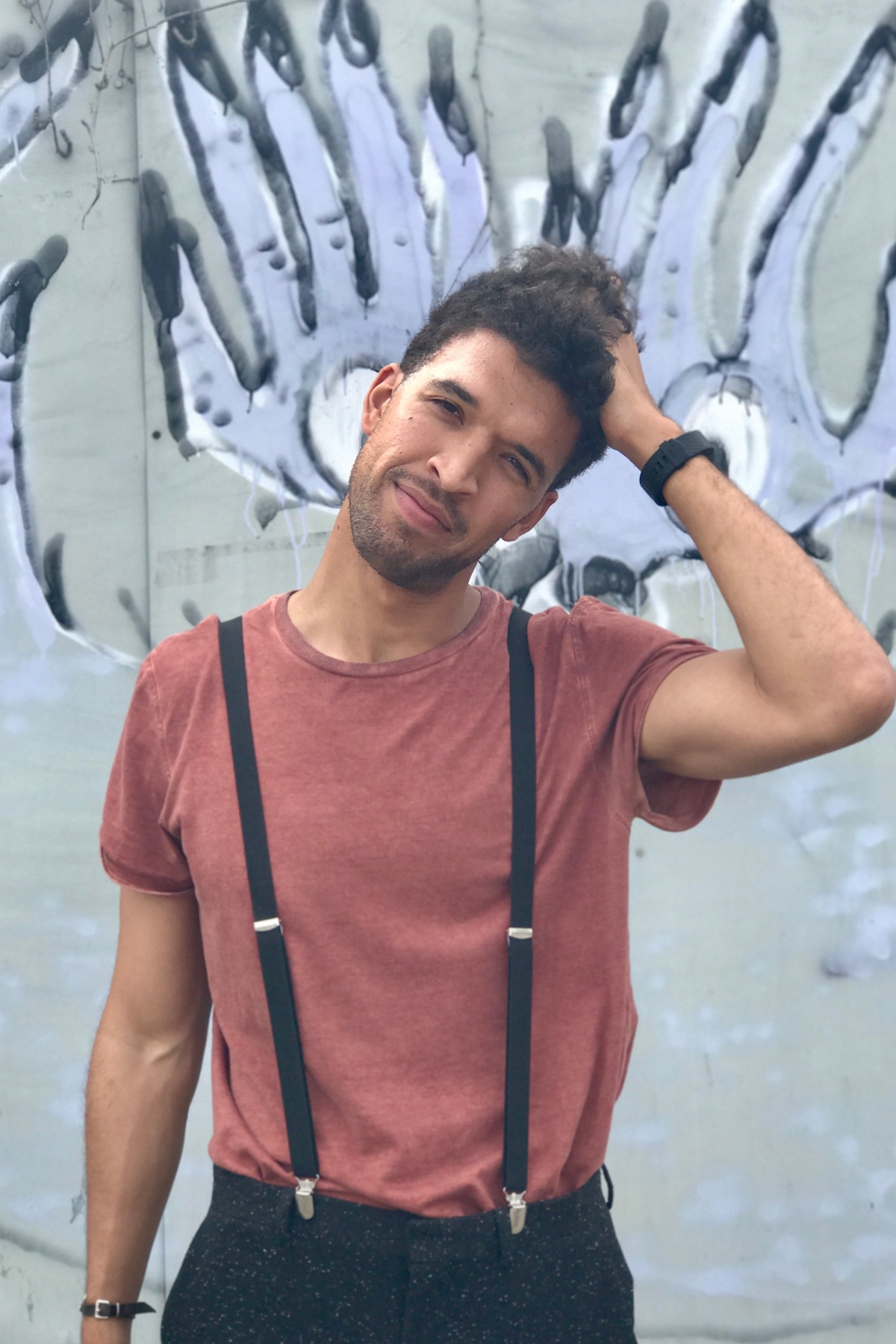 This, however, doesn’t mean that everything is ‘all good’ in my life. In the past, I have had tragic experiences, and in the future, I won’t always keep it PC (politically correct) about the current PC (political climate).

But the Blue Notes aren’t about my life, non, they are a history of current Paris. They document a turn towards the new decade–2020.

I promise to be as objective as possible and to paint Paris without a reference to Picasso’s brush or, god forbid, Hemingway’s drinking habits.

One thought on “The Blue Notes”